Jimmie recently talked with CBS Eye on Detroit about making 'Snakebit and Wandering' with Tino Gross. Look for a December release of the record. 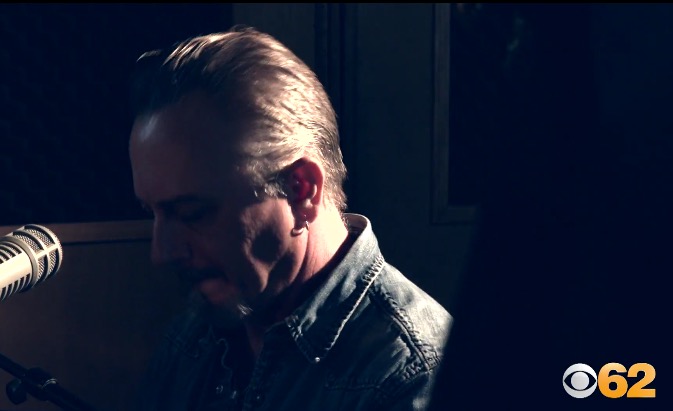 Jimmie Bones got his first harmonica from his Grandfather Ignatius Warchock and that harmonica was a Hohner Marine Band which has been the standby of all the greats from Little Walter to Big Walter Horton to James Cotton to Bob Dylan. Since then Jimmie has used the Marine Band, Blues Harp, and Special 20 harmonicas from Hohner both in the recording studio and live performance. Currently Jimmie has been using Hohner's latest harmonica, the Hohner Rocket. Check out Jimmie Bones on the Hohner Artist page at us.playhohner.com and see why when Jimmie Bones is rockin', he's rockin' the Hohner Rocket.
http://us.playhohner.com/artists/jimmie-bones/

Jimmie Bones solo record Snakebit and Wandering is a wrap